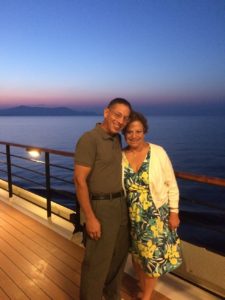 Welcome to my thoughts on living with Parkinson’s Disease